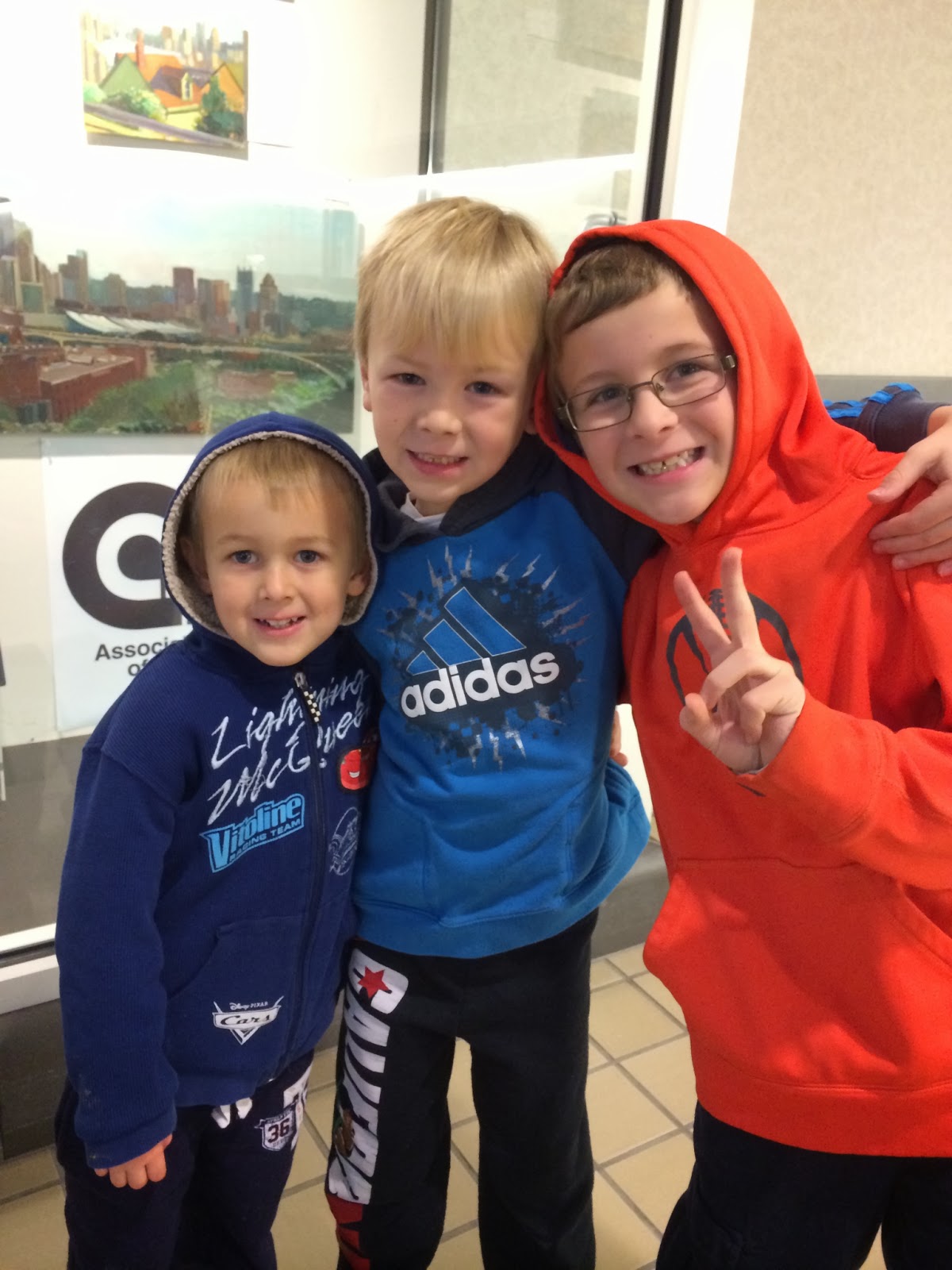 Awkward conversations come up every day when you have children.

I try very, very hard not to lie to my children. I have had to share some difficult truths with them recently about the challenges facing people we love. I tell them the truth because I think it's not doing them any favors to pretend life isn't difficult and terribly unfair.

But telling the truth doesn't mean I share the horrors of the world without censor. I have loosely sketched the incidents of September 11 for my sons. I talked about the typhoon in the Philippines because we have numerous friends and family members from that country. And I have also talked about the tragedy at Sandy Hook, because I want my children to know guns are dangerous.

Over the summer, I asked my boys what they would do if they were at a friend's house and saw a gun sitting out. My six-year-old said he would run away, my eight-year-old said he would try to throw it out the window. I was happy to actually to hear both of their answers. Happy because I could reinforce that running away was a good option but he needed to add 'and tell an adult.' I was also happy that I learned my older son's plan and could tell him how it was not a good option. I wanted to help him pick a safer choice.

After that first awkward conversation with my boys, I moved on to awkward conversations with other parents. Since I wrote that post, I have talked to several parents about gun safety. And I found out that a parent in our neighborhood has a gun in their home.

I'm not surprised. This is western Pennsylvania.

And I'm glad I started that awkward conversation, but I had to make a decision. Would I let my children go over their house for a playdate? Would I ask to see where the gun is stored? I made the decision that if they invite my children over, I will propose we meet at our (gun-free) home, the park, anywhere else. But my boys won't be going over there to play.

I like the parents. I like their kids. But their kids know there is a gun in the home. And I don't trust the children not to try and show off the gun. So after talking with my husband, we made the call ahead of time. No playdates at that house. But we also decided we'd probably lie about why.

This is where it gets awkward. I don't want to make the parents feel bad or be really direct about the fact that I don't really trust that any gun is stored safely away from kids 100% of the time. Because accidents happen. So I've decided to avoid the possibility and decline all home-based playdates.

I want to keep my kids safe and I don't agree with having guns in the home. I know even the most responsible people make mistakes. If it comes down to it, I'll risk that awkward conversation with the mom about why my boys won't come over.  But I won't risk my kids playing in a home with a gun.

If you're not already asking about guns before playdates, you should. Asking Saves Kids.
Take action at Moms Demand Action for Gun Sense in America.
Take the Sandy Hook Promise.
Posted by Elizabeth Pagel-Hogan at 3:14 PM