Into the Woods (A Three Little Boys Tale)

One day, three little boys and their parents went walking in the woods near Pigsburgh. As they started down the trail, the oldest little boy noticed a strange thing.

"Look at that," he said. "It looks like a little house made from bricks." 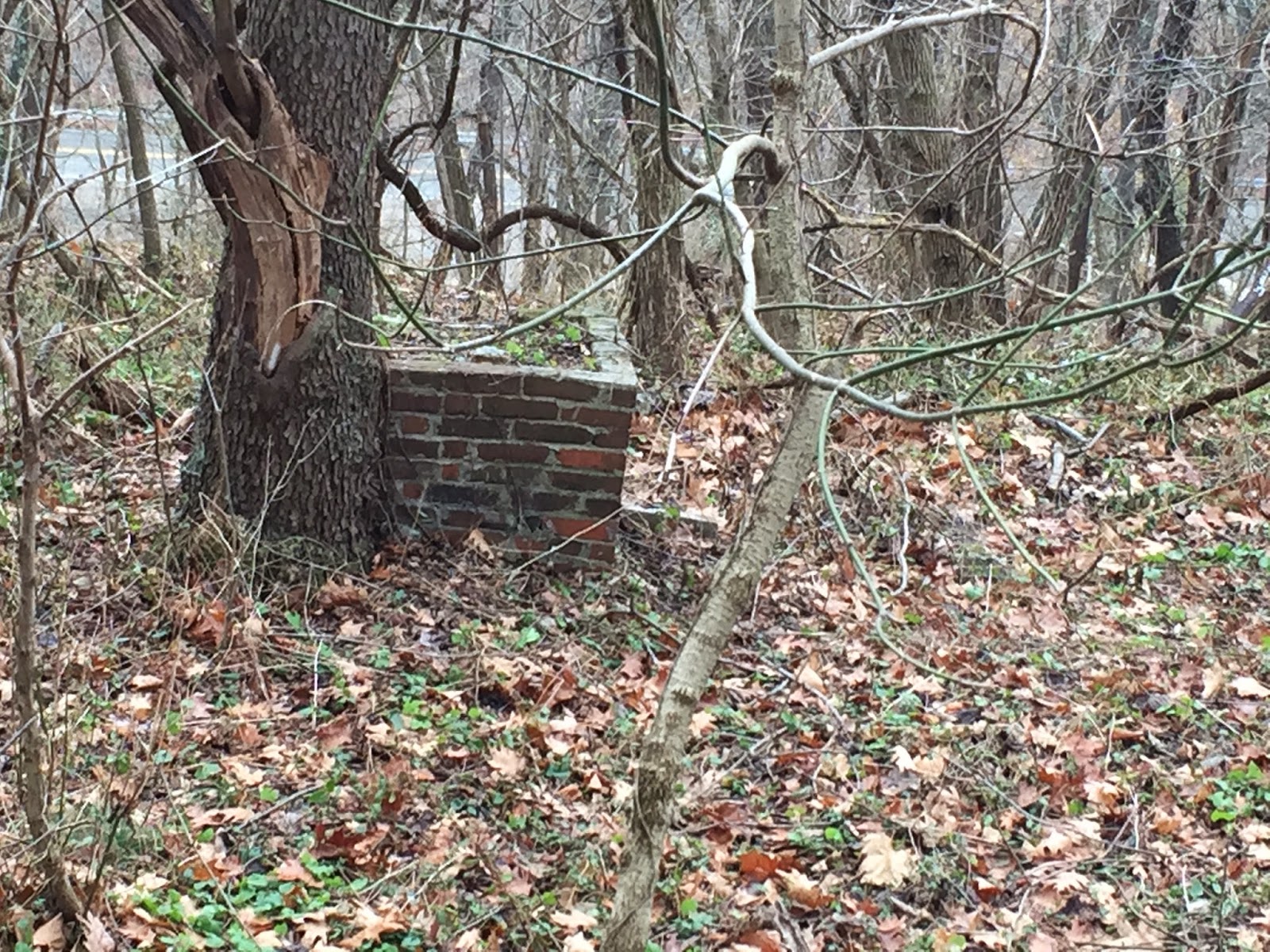 The family gathered around and marveled at his discovery. Then they continued walking.

A little farther down the path, the middlest little boy noticed another strange thing.

"That looks just like a little tumbled-down house of sticks," he said. 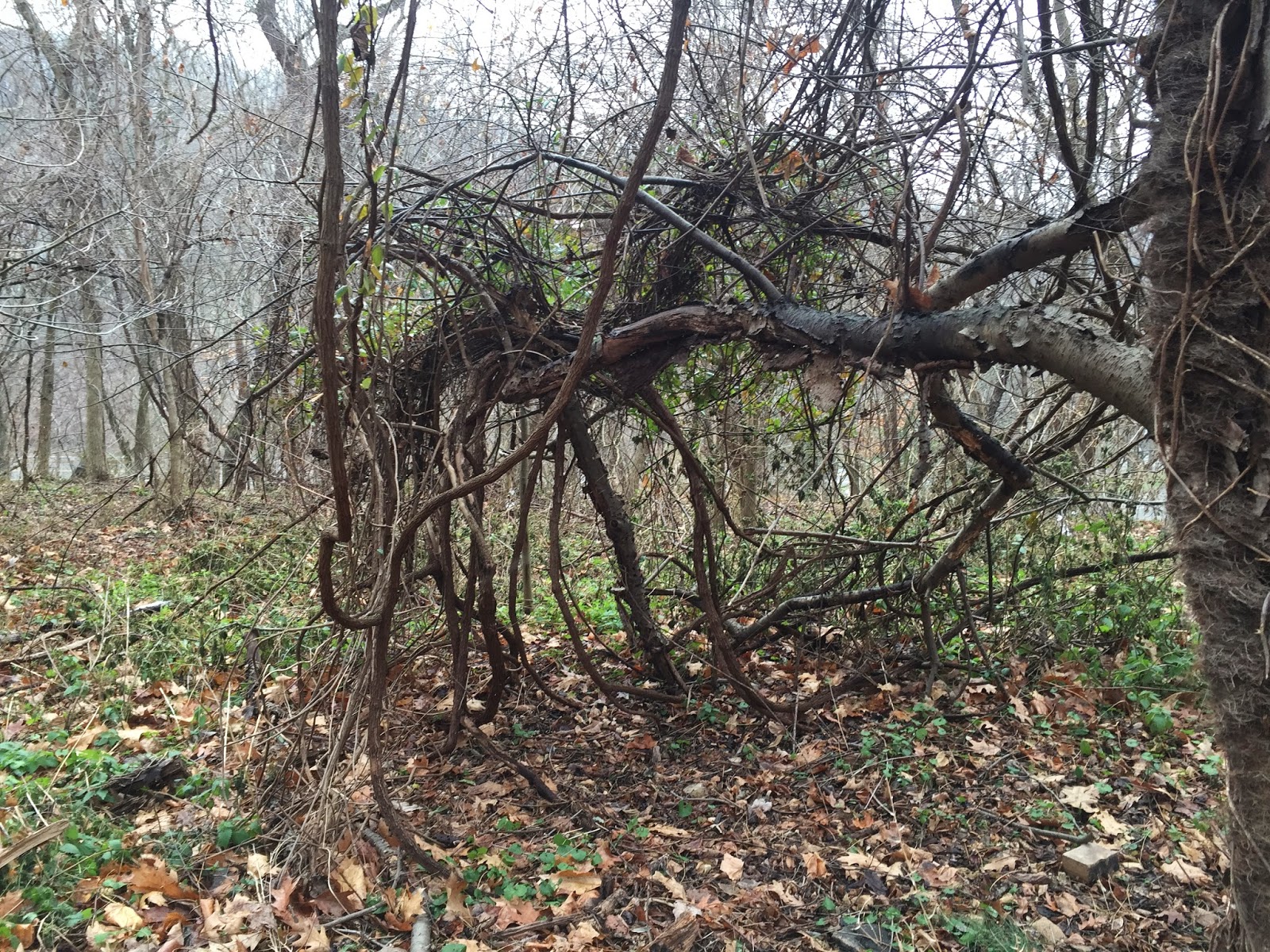 The family gathered around and marveled at his discovery. Everyone was very curious about what they would find next so they continued walking down the path.

The youngest little boy was so curious that he ran ahead. 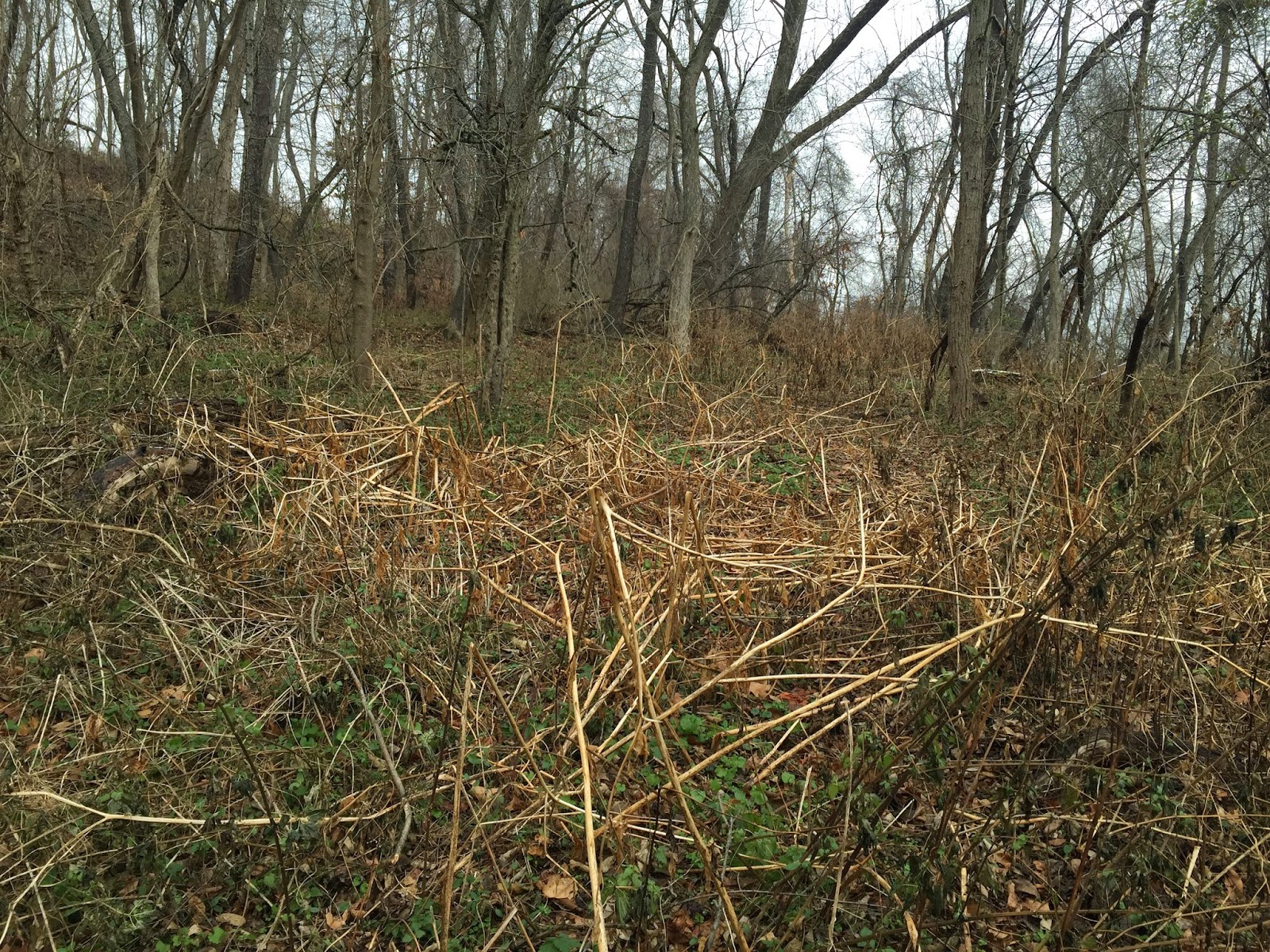 His family hurried up to him and they all gathered around and marveled at his discovery.

The three little boys were delighted!

Then they spotted something on the trail.

"Is that?" pointed the oldest. 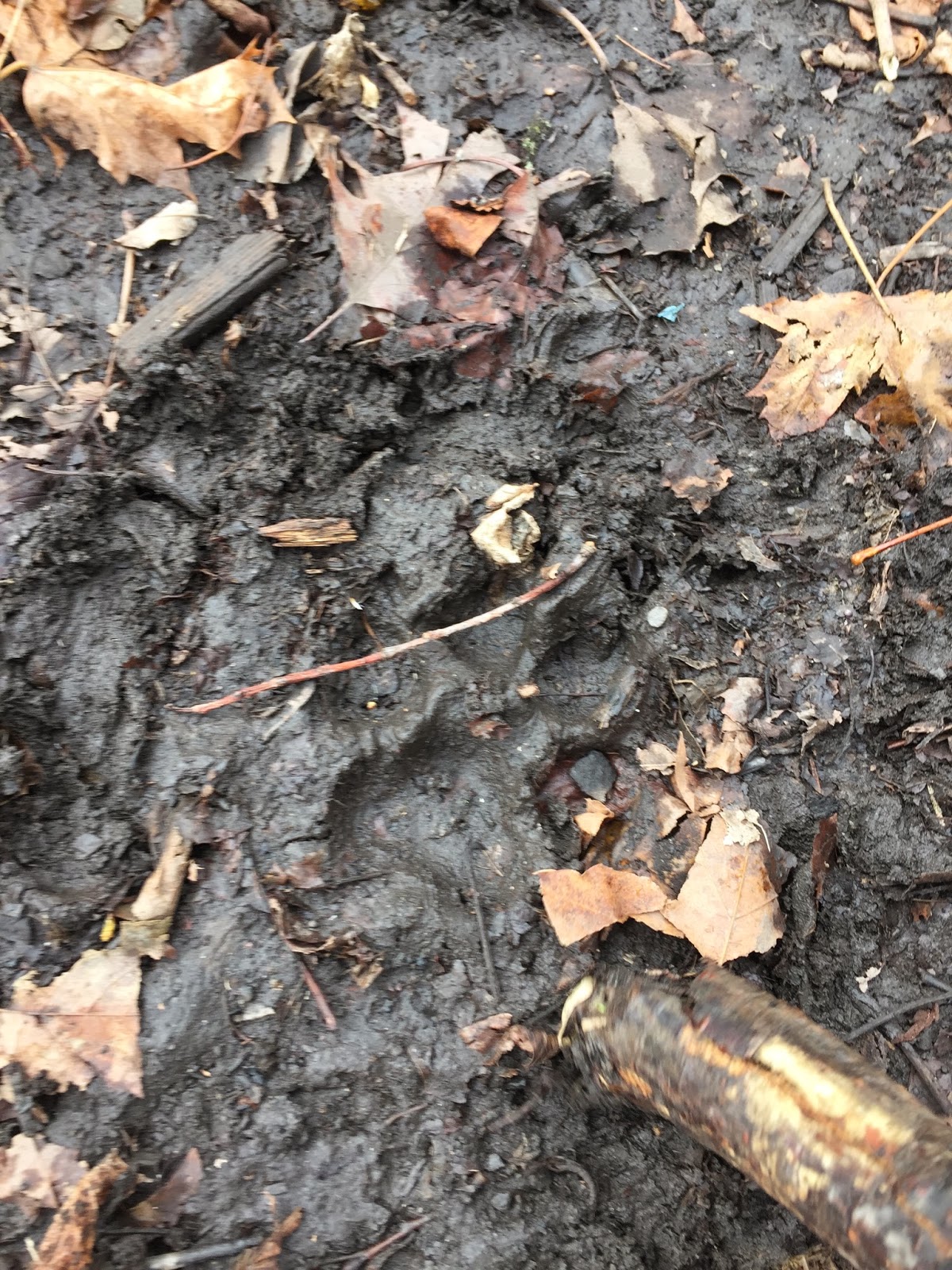 And the three little boys and their parents ran out of the woods and straight back to their cozy little home.
Posted by Elizabeth Pagel-Hogan at 2:24 PM