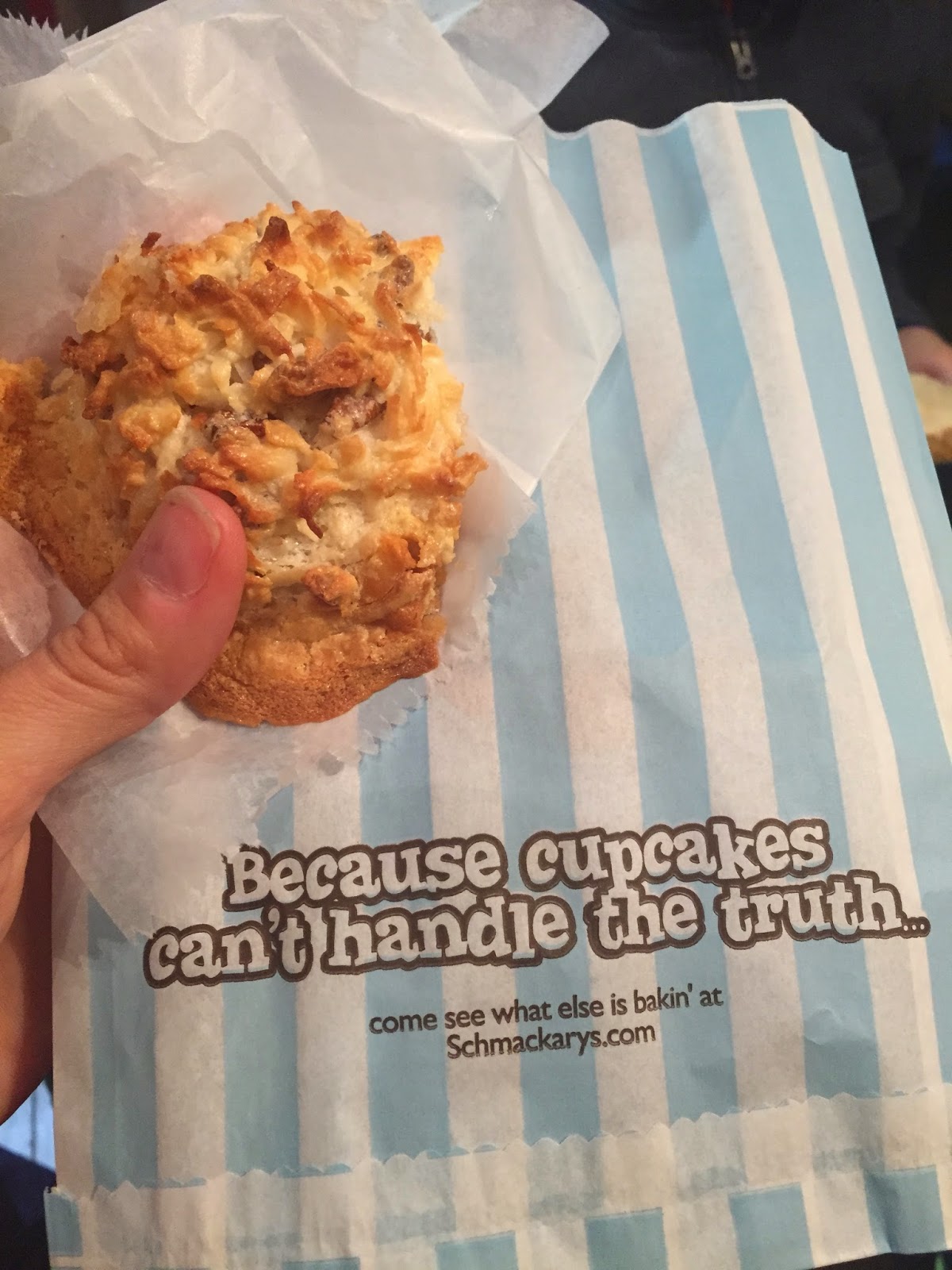 In November we took the kids to New York City! As my middle son eloquently explained in an elevator on the way down from Top of the Rock,  they have been to the airport and seen the city but this was their first time really going around the town. We stayed at the Hotel Edison in Time Square. Thanks to Yelp discovered the most delicious cookies in town were only a few blocks away. We were only there for three days but we ate Schmackary's Cookies for two days. I still remember the melting coconut goodness of the Schmackaroon as it melted in my mouth. The Elvis cookie, the candied yam and the sweet corn cookie were also amazing.

In between visits to the cookie place, we also saw the Statue of Liberty, Ellis Island, Rockefeller Center, Top of the Rock, the Empire State Building and from the harbor we could see the 9/11 Memorial. 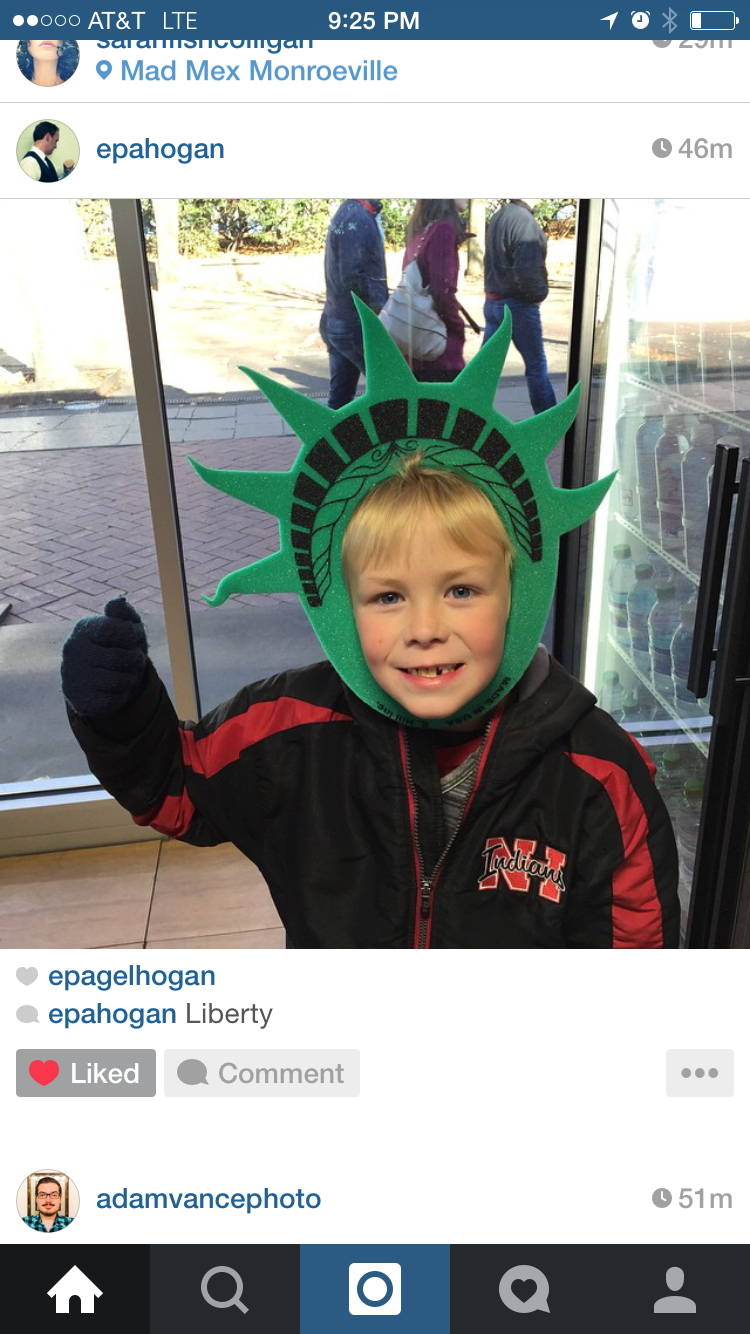 This was my first visit to the Statue of Liberty and to Ellis Island. I was really amazed at the beauty of the Statute but I also learned that no last names were changed on Ellis Island! It's a myth. 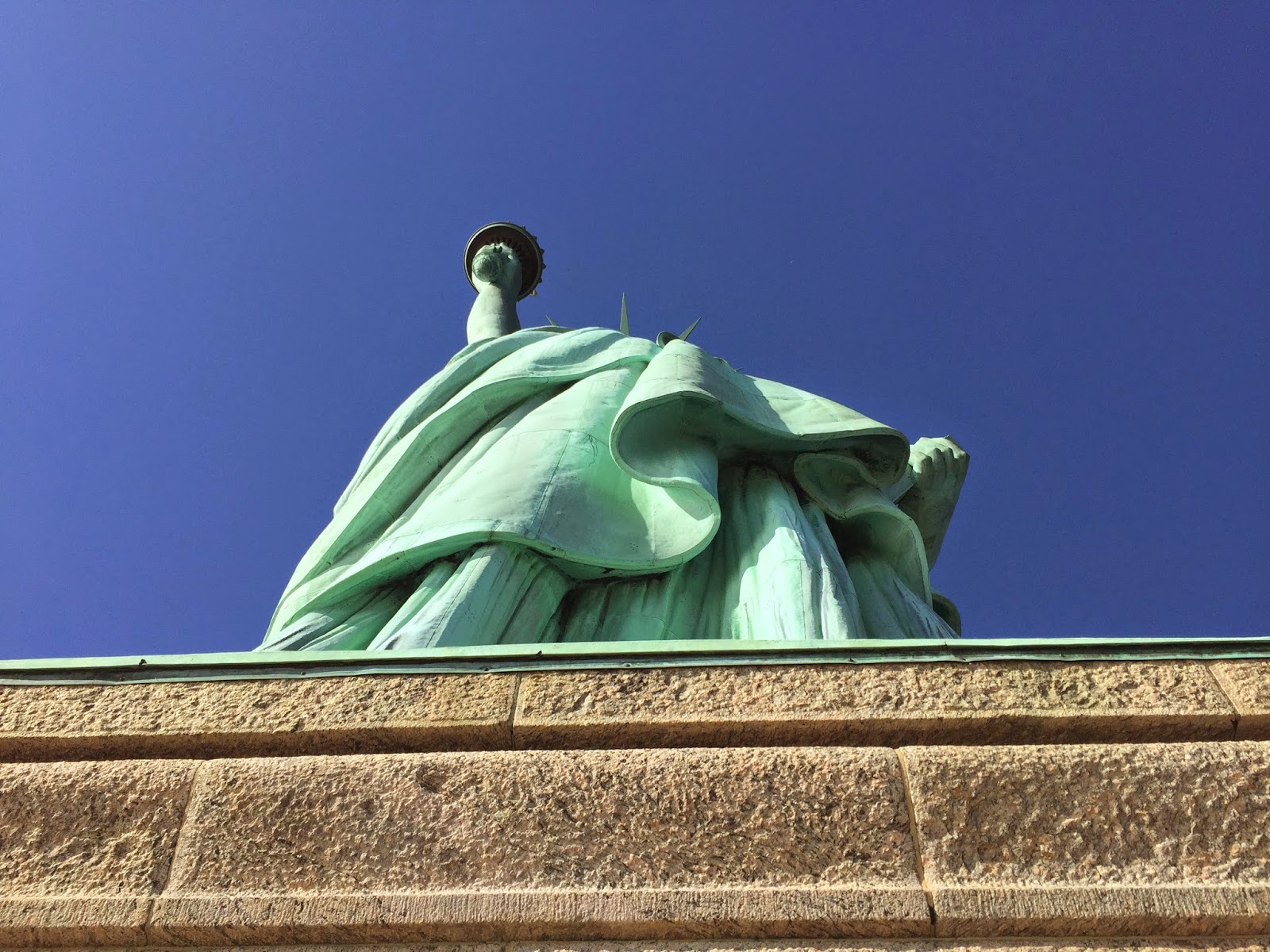 The boys were completely overwhelmed by the Lego Store in Rockefeller Plaza but all I could think of was getting more cookies. 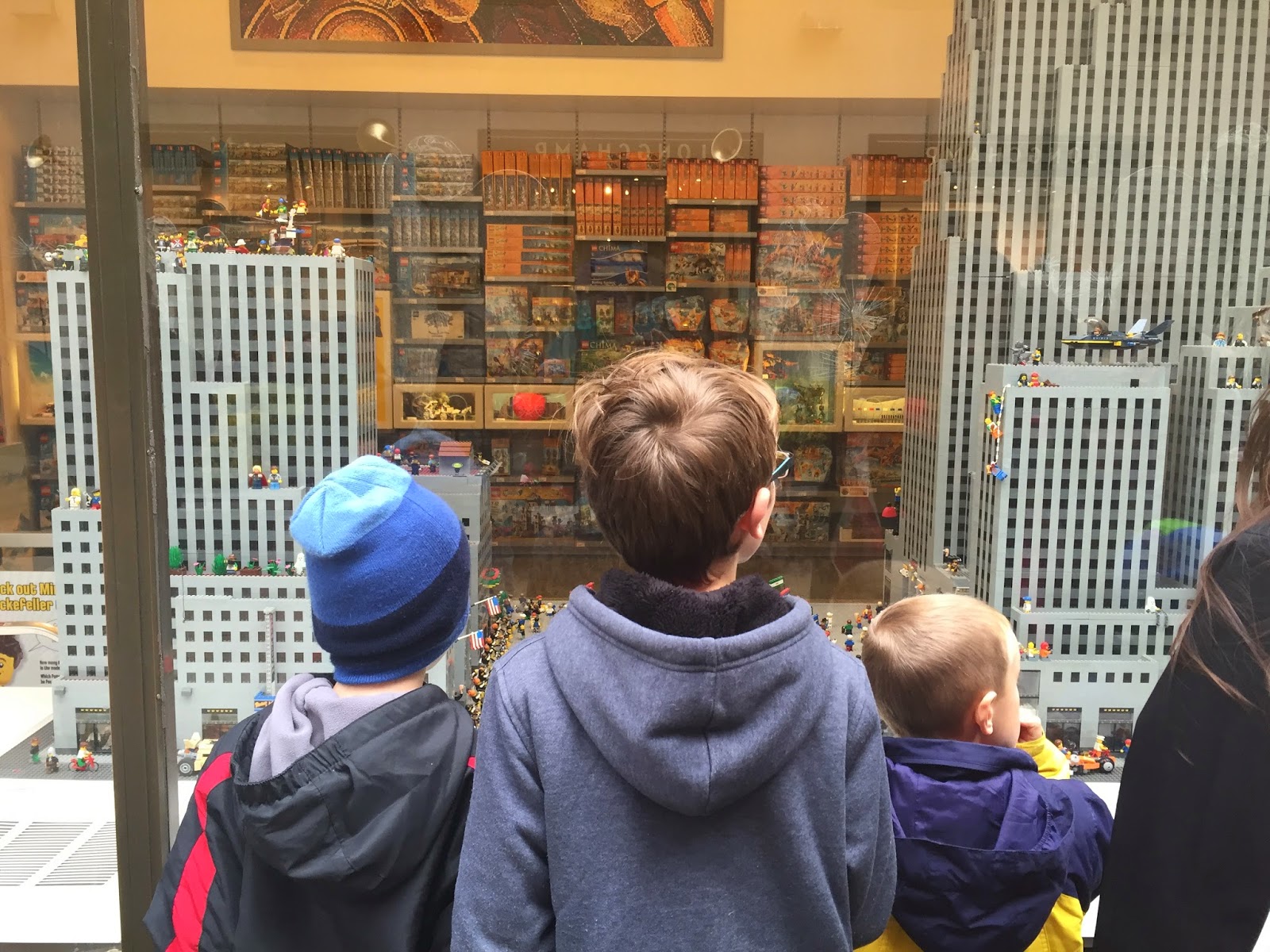 It was a short visit but a memorable one. We were also fortunate to visit our good friends who live in Long Island City and I had another chance to practice my rusty Spanish with our friend's parents from Argentina. The boys have great memories of the city and with the impending arrival of the New York City Football Club, I have a feeling we'll be back before too long! 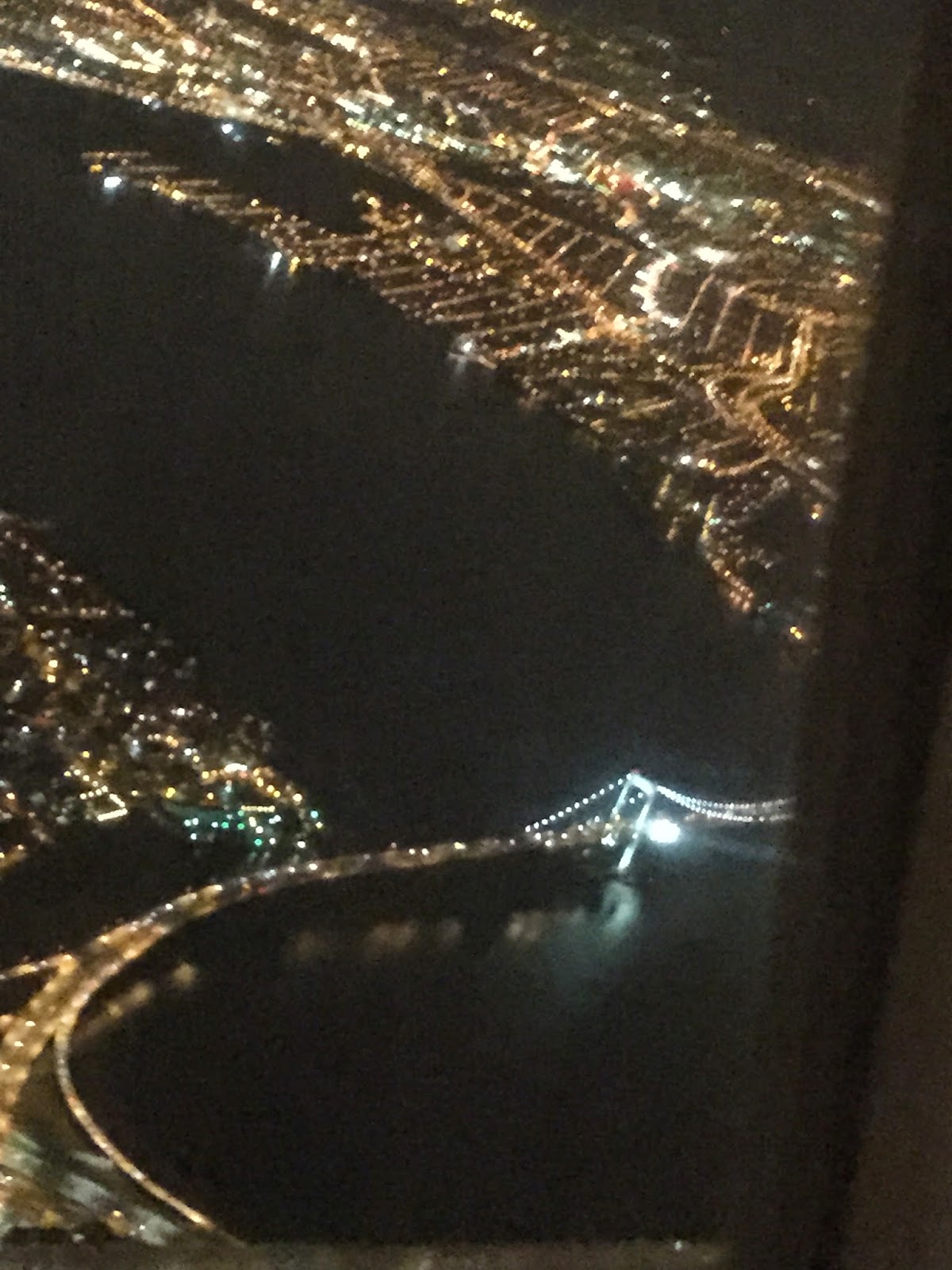 Posted by Elizabeth Pagel-Hogan at 12:54 PM