As a parent, I’ve heard those words more times than I can count. But what bothers me most about that phrase is not the whiny voice my kids use. It’s that they have no idea what fair means. 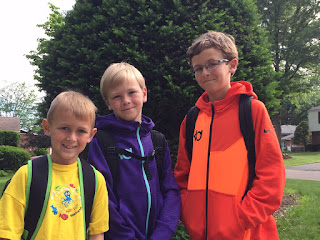 When I trained  to become an educator, I learned this simple definition: Fairness doesn’t mean everyone gets the same thing. Fairness means people get what they need. I felt this was a useful and sensible definition.

And Pennsylvania isn’t fair when it comes to funding public school education. That’s why the Campaign for Fair Education Funding is calling for the legislature to create a Basic Education Funding formula. Can you believe we don’t already have a adequate and equitable way to distribute funding to schools? We’re one of only three states in the country without a formula.

What’s really unfair is that as state funding for schools has decreased, the burden to make up the funding deficit falls on local communities. And if those communities are poor, they aren’t able to make up the difference. So the kids in those districts get less than they need. And they struggle and suffer.

My husband compared this problem to boiling a frog. The slow, almost unnoticeable process of heating the water until the frog is dead. We don’t notice the problem until it’s too late.

Inequitable (unfair) funding is hurting our kids, our communities and our states. And it hurts some kids more than others. “This is concentrated disadvantage: the children who need the most are concentrated in schools least likely to have the resources to meet those needs.” Check out this map.

Is our school in trouble?

This fall, all three of my children will attend school in the North Hills School District in Allegheny County. But I realized I had no idea if my school district received enough funding. I assumed things were going ok, but I didn’t know until I looked up the information. Our school is doing well and my children have access to a great library, an excellent music problem, and enough teachers. 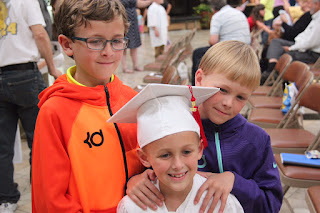 Is your school in trouble? Get the fast facts on your district.

Even if your district isn’t struggling, schools and students in your state are not being set up for success.That’s why Pennsylvania needs a funding formula. Voters support the idea. Now, we must convince our local legislators to prioritize students as well.

There are two fair funding formulas that the Pennsylvania School Boards Association feel are worth considering. Both formulas take into consideration the needs of students and district and weight those needs. So for instance, schools with more English Language Learners or students experiencing poverty will receive more money. Also rural areas, which operate schools for small populations, require additional dollars. 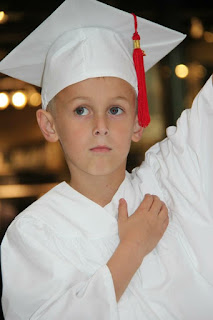 You can learn about this important issue before we’re all in hot water by visiting the Campaign for Fair Education Funding website. Then, get http://fairfundingpa.!

Or take action in person. If you love a good road trip combined with a one-of-a-kind educational experience for your kids,  join us in Harrisburg on June 23 for the Campaign for Fair Education Funding Rally!

Want legislators to make sure every child has a fair shot at academic success? Sign up & get involved: http://ow.ly/NPX8b #FairFundingPA 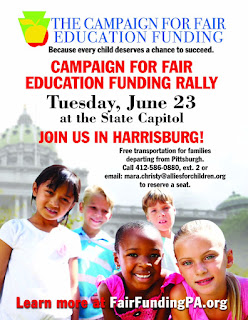 I’m teaming up with the Campaign for Fair Education Funding to speak out for students across Pennsylvania. Although I am receiving some form of compensation, all opinions remain my own. #FairFundingPA

Posted by Elizabeth Pagel-Hogan at 2:11 PM