I wanted to write a giant post detailing all of the fun we had experiencing the 2015 FIFA Women's World Cup, but it feels really overwhelming to try to put it into words. Here's a list of the things I don't want to forget!


I make a lot of jokes about #soccerifice, the things we give up or miss to get to soccer practice or games for the kids, but in this case soccer gave us back an incredible summer of family adventures.

And instead of going on and on,  I'm going to let these photos do the talking. 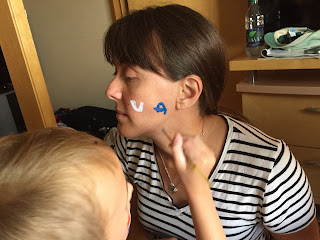 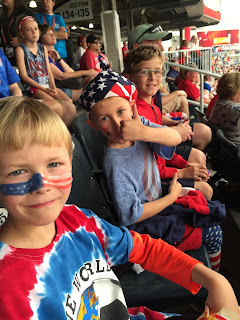 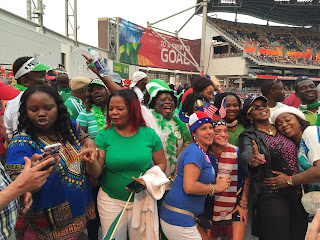 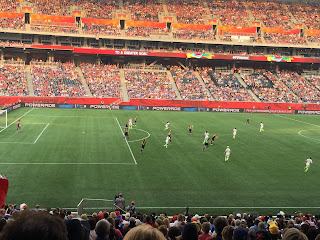 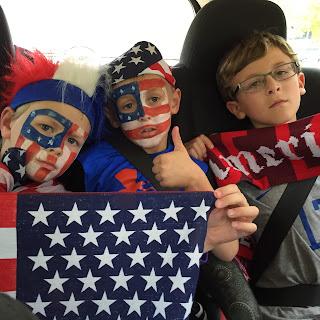 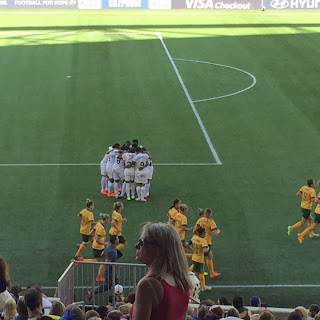 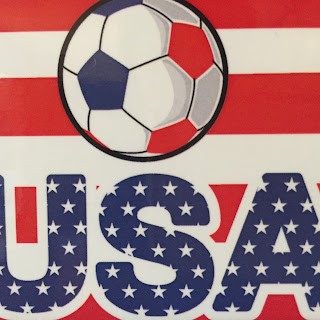 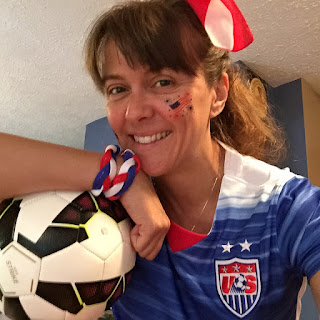 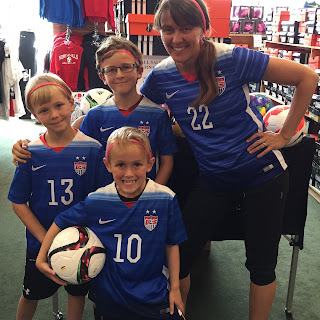 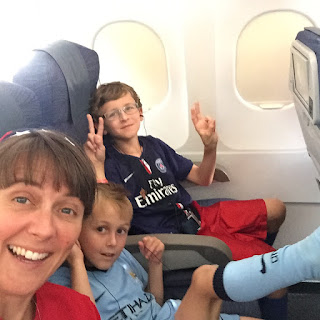 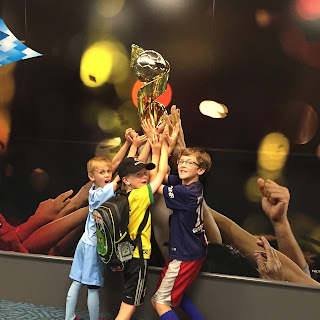 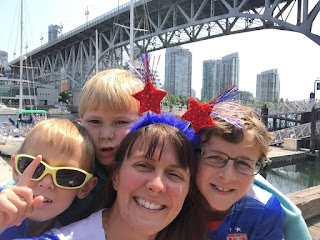 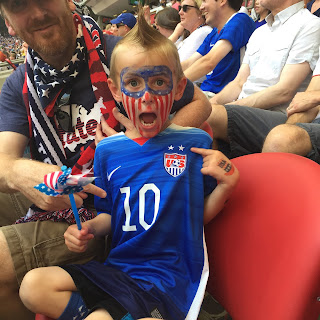 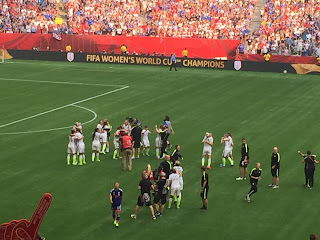 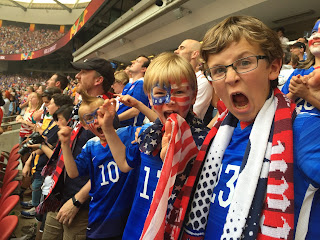 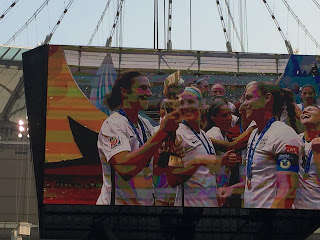 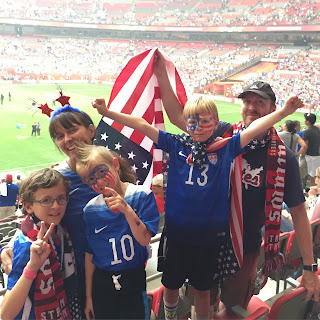 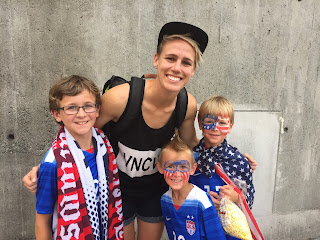 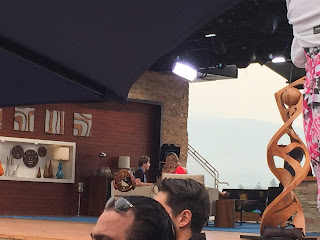 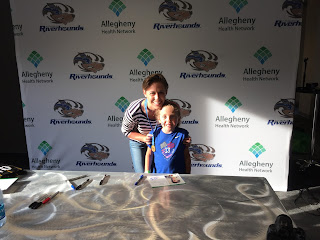 Posted by Elizabeth Pagel-Hogan at 1:22 PM