Last Week I Ate Icing Out of the Tub

and that's why I ate icing out of the tub today. 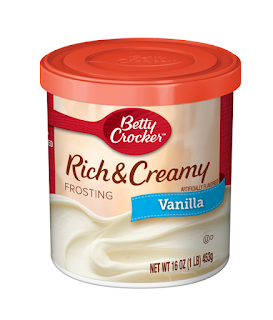 Posted by Elizabeth Pagel-Hogan at 7:15 AM